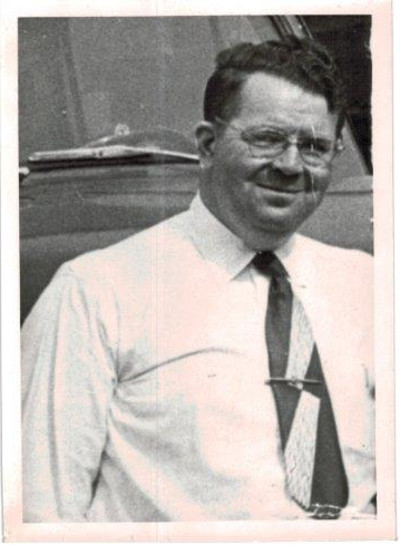 It all started in 1951 when H. G. “Jerry” Southern laid the foundation for what would eventually become one of the premiere truck equipment groups on the east coast.  From this beginning, Intercon has grown into a strategic partnership of companies that spans three locations with over 160,000 square feet of manufacturing and installation space and employs in excess of 100 team members. We are a company that prides itself on superior products, quality workmanship and customer service.

Jerry continued to work for Doug White, an absentee owner, who inherited the business from his father Jay.  The company continued its growth under Jerry’s leadership and hard work. After two years, Jerry entered into negotiations with Doug to purchase the business. Sadly, that transaction would never take place.

On April 2, 1970, at age 51, H.G. “Jerry” Southern passed away suddenly at home. He was a hardworking, friendly and inspirational person that would certainly be missed by all. This heartfelt feeling was shared in a letter from his coworker. He was survived by wife Helen, three daughters and his 18 year old son Jerry Sr. Fortunately, the Southern name would continue on in the truck equipment industry for years to come.

In 1969, after graduating high school, Jerry Southern Sr. began working for his father as a mechanic in the shop. Jerry would remain in that position for three years until he was promoted to the parts department and ultimately the sales department, where he was mentored by good friend Denny Henshaw.

In 1978 Jerry left Transport Truck Equipment to run Gallagher Equipment and for 10 years successfully did just that. While at Gallagher Equipment, as a sales manager, he traveled to Saudi Arabia, Kuwait, and the UAE writing hundreds of orders to fill up their brand new shop.

In 1988 the opportunity arose to become a partner at Eastern Body in Essington, PA and Jerry left Gallagher to follow his dream of ownership. This partnership lasted eight years until he finally left Eastern Body to start his own company, Intercon Truck Equipment. 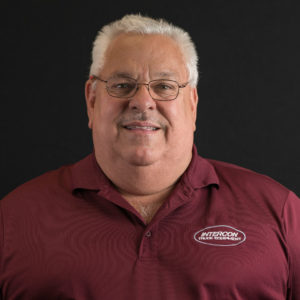 Intercon Truck Equipment owes its success to its loyal and hard-working employees, many of whom have been with the company 10 years or longer.  Without them, we would not be where we are today.  We have been building and investing in the truck equipment industry for the last 66 years and plan to build and invest for many more.