The first known construction crane was invented by the Ancient Greeks and was powered by men or beasts of burden, such as donkeys. These cranes were used for the construction of tall buildings. Larger cranes were later developed, employing the use of human treadwheels, permitting the lifting of heavier weights. In the High Middle Ages, harbour cranes were introduced to load and unload ships and assist with their construction – some were built into stone towers for extra strength and stability. The earliest cranes were constructed from wood, but cast iron, iron and steel took over with the coming of the Industrial Revolution.

For many centuries, power was supplied by the physical exertion of men or animals, although hoists in watermills and windmills could be driven by the harnessed natural power. The first ‘mechanical’ power was provided by steam engines, the earliest steam crane being introduced in the 18th or 19th century, with many remaining in use going into the late 20th century. Modern cranes usually use internal combustion engines or electric motors and hydraulic systems to provide a much greater lifting capability than was previously possible, although manual cranes are still utilized where the provision of power would be uneconomic.

Cranes exist in an enormous variety of forms – each tailored to a specific use. Sizes range from the smallest jib cranes, used inside workshops, to the tallest tower cranes, used for constructing high buildings. Mini-cranes are also used for constructing high buildings, in order to facilitate constructions by reaching tight spaces. Finally, we can find larger floating cranes, generally used to build oil rigs and salvage sunken ships.

Some lifting machines do not strictly fit the above definition of a crane, but are generally known as cranes, such as stacker cranes and loader cranes.

Built-Rite‘s truck-mounted material handlers are designed for incredible versatility and unmatched lifting capability. From scrap handling to picking and hauling various tools and materials to your job site, they’re sure to have the proper handler for your application.

Effer SPA obtained for the first time in 1994 the certification for its Management System for Company Quality in accordance with ISO 9001 norm, reference standard for management Systems for Quality and internationally recognized.

F.lli Ferrari designs and manufactures truck-mounted cranes which are used in a wide variety of applications across a range of industry sectors including construction, oil & gas and logistics. 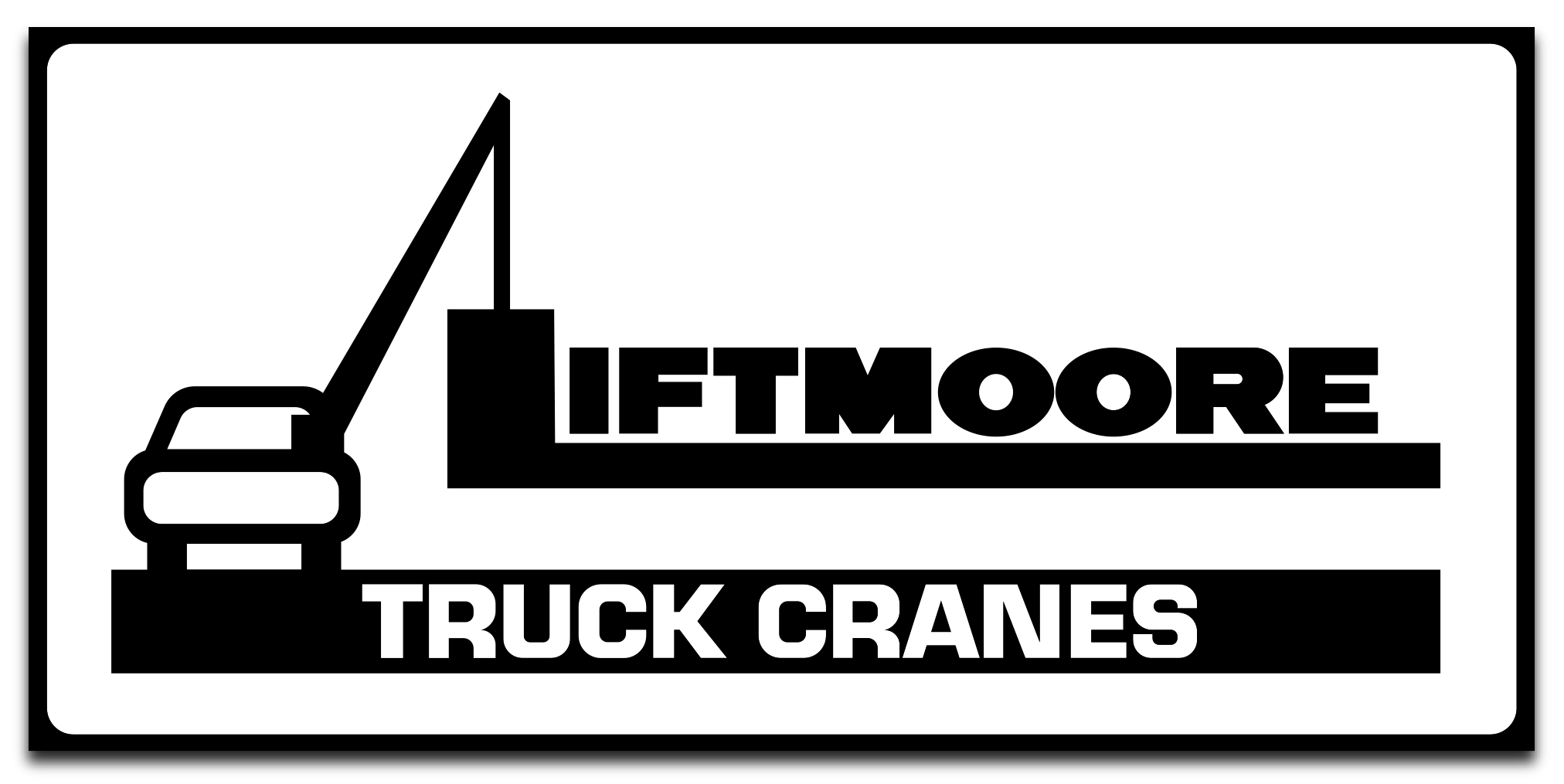 Liftmoore has been manufacturing quality crane products since 1961. Their complete line of cranes ranging from an electric DC-Powered 800 lbs. Capacity ( 4,500 Ft-lbs.) to a Hydraulic Powered 10,000 lbs. Capacity ( 72,000 Ft-lbs.) are designed and built to meet their high standards of quality, craftsmanship, and dependability.

If transporting timber is your business, you stay productive with rugged and reliable LOGLIFT forestry cranes from Hiab. Whether the timber you move is full-length or cut-to-length, LOGLIFT cranes help you get it efficiently to the pulp, paper or saw mill – any time of day, any time of year and in any weather.

Surprisingly light, efficiently performing, hi-tech, soundly safe, and user-friendly, MAXILIFT is the ideal solution for installation on light and ultra-light vehicles. Additionally, it meets the needs of other fields such as forestry, construction, agriculture, tourism, and many more.

National Crane currently produces 12 series of boom trucks, ranging in capacity from 7,25 t (8 USt) to 36 t (40 USt). It also produces pedestal-mounted versions of its cranes for use in industrial applications, as well as a range of accessories such as personnel baskets, pallet forks and clamshell buckets.

The RKI engineering and design departments utilize the latest in computer assisted design and stress testing evaluation to supply products that are designed for the most demanding environments. The RKI crane assembly department is justifiably proud of each and every crane that they produce.

Venco Venturo Industries LLC has created a specialized line of high-caliber cranes and hoists for over 50 years and is known throughout the industry as one of the founding members of the NTEA. Their products are rugged, reliable, made in America, and built to last.