In railway terminology, the term running gear refers to those components of a railway vehicle that run passively on the rails, unlike those of the driving gear. Traditionally these are the wheels, axles, axle boxes, springs and vehicle frame of a railway locomotive or wagon.

The railgear of a modern railway vehicle comprises, in most instances, a bogie frame with two wheelsets. However there are also wagons with single axles (fixed or movable) and even individual wheels.

Today, locomotives no longer tend to have separate driving and carrying axles, as was formerly common with steam locomotives, but usually have bogies where all axles are driven, the term running gear is (inaccurately) superseding the term ‘driving gear’ in some parts of the world.

DMF rail guides and assemblies weigh less than other models, there are fewer moving parts, shipments go out same day and are covered by a one-year warranty. All of the above are just a few reasons why Diversified Metal Fabricators’ Railgear is the industry’s choice.

Harsco Rail‘s origins started in 1909 with the foundation of Fairmont Railway Motors. Throughout the years, the company has grown with the times, adjusting products and services to meet industry demands. Today, Harsco Rail is positioned to develop and deliver new ideas for maintaining track structures around the world. 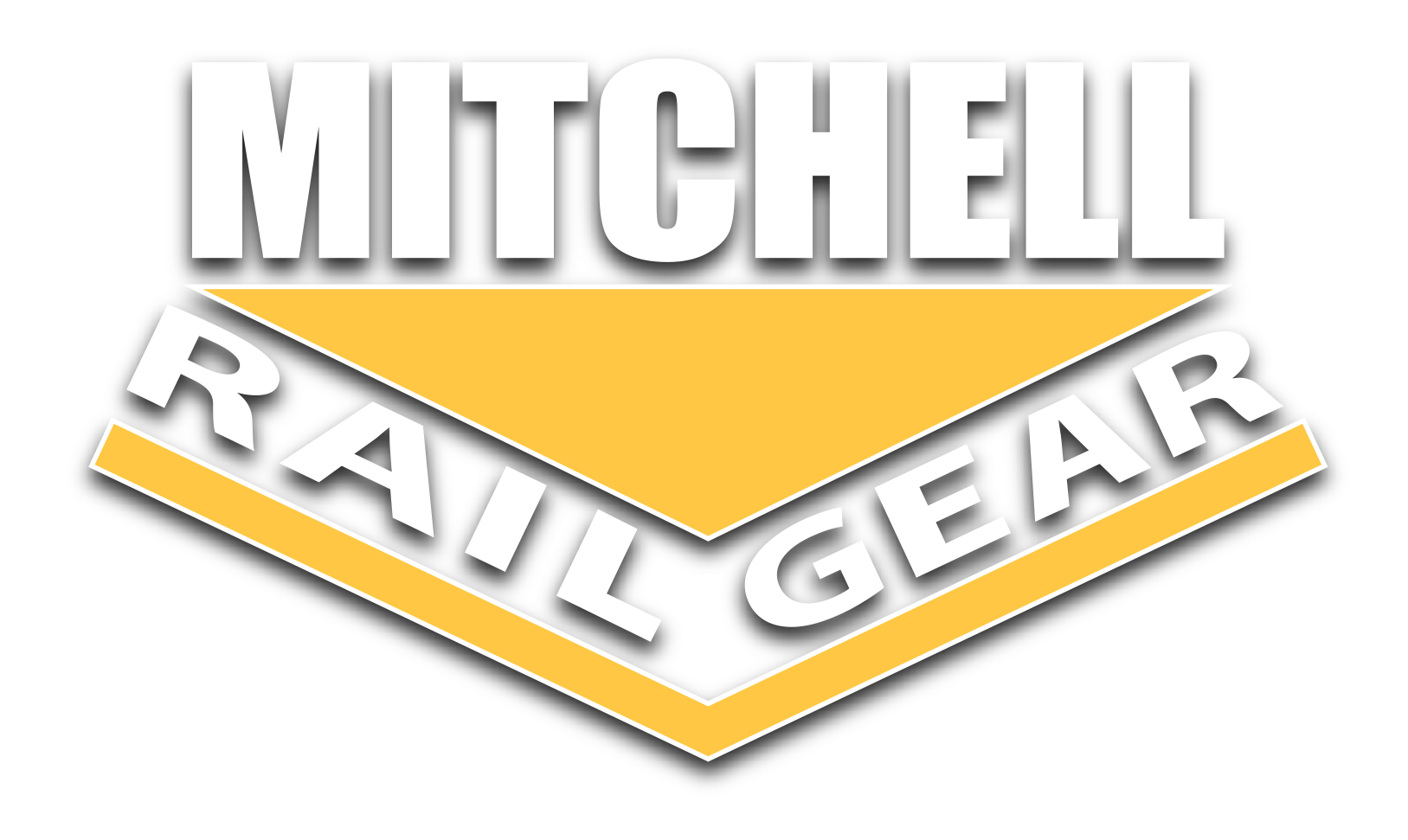 Since 1978, Mitchell Equipment has been designing and manufacturing Rail Gear systems for the railroad industry. Their attachment systems are designed to adapt to a wide variety of vehicles, and they offer a complete line of retractable Rail Gear systems that can propel vehicles on railroad track.

Rafna’s high-quality rail-gear is a rugged product which is easy to operate and will transfer your vehicle from road to rail quickly and easily. It has been designed for safe rail operation and a long service life with minimum maintenance.