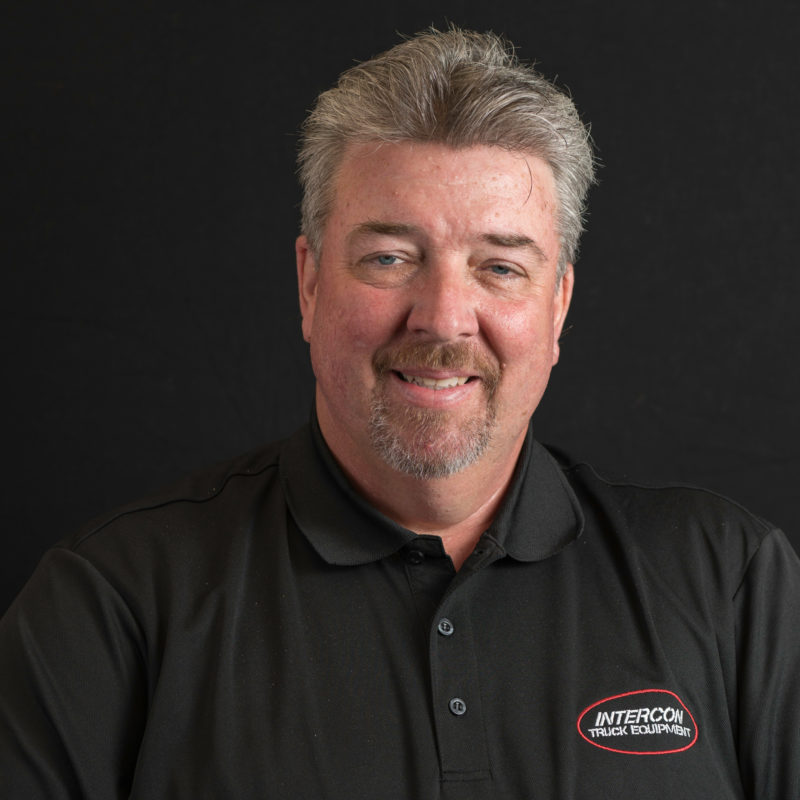 Denis Magerr has been in the truck equipment industry since 1985. Denis’s first position was as a salesman for Fontaine Truck Equipment, Inc. in Bensalem, PA. Denis later became Assistant Manager at the Bensalem location. Denis received extensive knowledge in the railroad/transit industry while working at Interstate Truck Equipment, Inc. in the early 1990’s. Denis has been with Intercon for over 10 years while completing multiple projects for railroad, rental, and transit companies in the northeast.
Read More